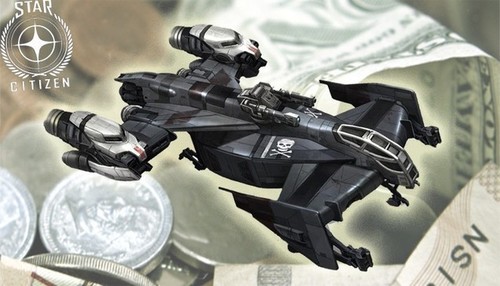 Chris Roberts, the prominent games developer behind the Wing Commander and Starlancer franchises, is returning to the video games industry with a bang.

Roberts’ fans shelled out $6.22 million to help finance the upcoming Star Citizen title, making it the most successfully crowdfunded video game yet. Roberts and his team ran a dual campaign, with $2.13 million coming from Kickstarter, and $4.09 million from their own crowdfunding initiative. Star Citizen, like Wing Commander and Starlancer, is a space flight simulator. The game, which will come out on the PC, has been in development since 2011.