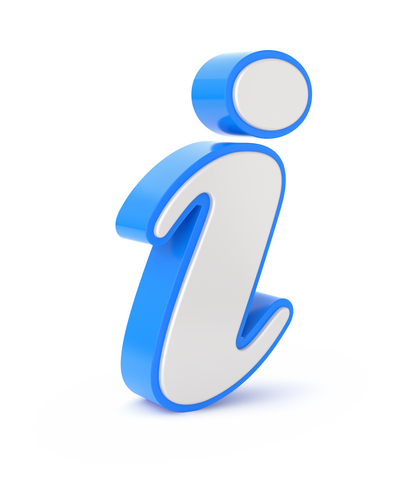 Identifying social influence in networks is critical to understanding how behaviors spread. We present a method for identifying influence and susceptibility in networks that avoids biases in traditional estimates of social contagion by leveraging in vivo randomized experimentation. Estimation in a representative sample of 1.3 million Facebook users showed that younger users are more susceptible than older users, men are more influential than women, women influence men more than they influence other women, and married individuals are the least susceptible to influence in the decision to adopt the product we studied. Analysis of influence and susceptibility together with network structure reveals that influential individuals are less susceptible to influence than non-influential individuals and that they cluster in the network, which suggests that influential people with influential friends help spread this product.